The head of State and Government, Nicolás Maduro Moros, arrives this Friday night at the José Martí International Airport, Havana, on the occasion of the XVII Summit of the Bolivarian Alliance for the Peoples of Our America-Treaty of Commerce of the Peoples (ALBA-TCP), within the framework of the XV anniversary of the founding of the dialogue and concertation mechanism.

The National President was received by the Foreign Minister of the Republic of Cuba, Bruno Rodríguez and his Venezuelan counterpart, Jorge Arreaza.

“This important event will be attended by delegations from the member countries and guests of this mechanism for consultation and integration of the countries of Latin America and the Caribbean, which defends the principles of respect for sovereignty, solidarity, complementarity, justice, peace and cooperation”, underlines a statement published on the website of the Cuban Foreign Ministry.

In the XVI Summit of ALBA-TCP, also held in Havana in December 2018, it was agreed to strengthen the unity in the diversity of the peoples of Our America, its left and progressive forces and its social movements against the imperial onslaught.

In that context, the Venezuelan President affirmed that the growth, development of production and distribution of wealth as the basis of the definitive independence of the peoples of Latin America and the Caribbean, is the great task of the countries that make up the ALBA-TCP.

“The economic thought of our countries has to evolve towards a Latin American and Caribbean vision, towards a vision of unity” said the president, advocating for his own common economic zone.

ALBA-TCP is made up of Antigua and Barbuda, Cuba, Dominica, Grenada, Nicaragua, Saint Kitts and Nevis, Saint Vincent and the Grenadines, Suriname, Venezuela and Bolivia, whose de facto government announced last November – after the coup against legitimate president Evo Morales – its departure from the political forum. 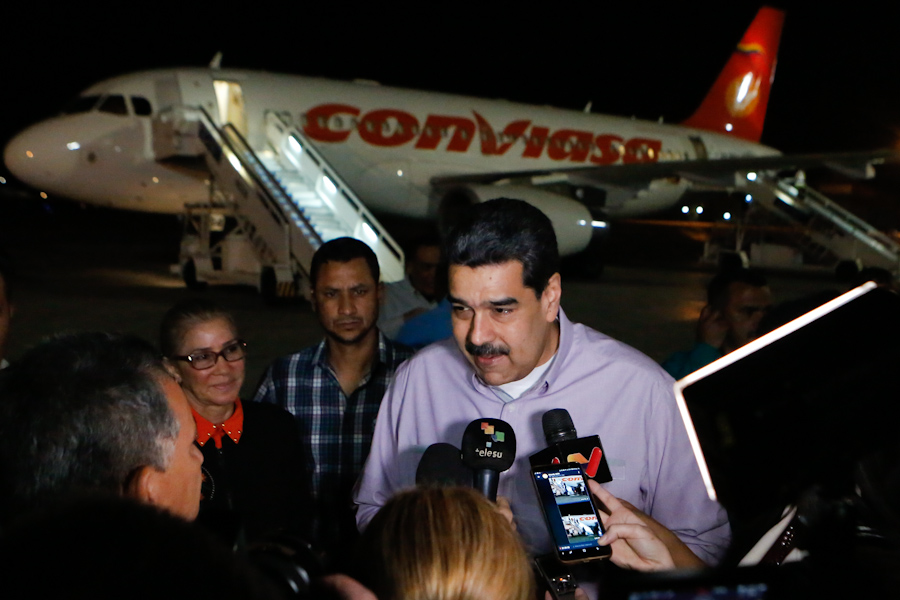