In the framework of the closing of the XVII Summit of the Bolivarian Alliance for the Peoples of Our America – Peoples’ Trade Treaty (ALBA-TCP), in Havana, Cuba, the constitutional president of the Bolivarian Republic of Venezuela, Nicolás Maduro Moros ratified support for Evo Morales against the de facto government consummated in the Plurinational State of Bolivia.

During his speech, the Dignitary said that the illegal government chaired by Senator Jeanine Áñez self-proclaimed president “already announced the surrender of the economy to the International Monetary Fund (FIM)”.

He regretted the situation in the highland country since November 10 with the illegal and violent attack before the constitutional president of that nation Evo Morales, which has left a balance of more than 30 dead, rapes and kidnappings.

“From ALBA we ratify our support for Evo Morales who together with the people will defeat the fascists sooner or later”, he said.

In counter position, the Head of State congratulated the position of the peoples of Latin America and the Caribbean in their struggle for their self-determination in the face of interference by the US empire.

“Cuba is attacked because of its friendship with Venezuela, this year Nicaragua has also managed to get away from the conspiracies”, he said.

He said that Venezuela will keep fighting the battles for peace and sovereignty against any attempt by the extreme right or the US empire. 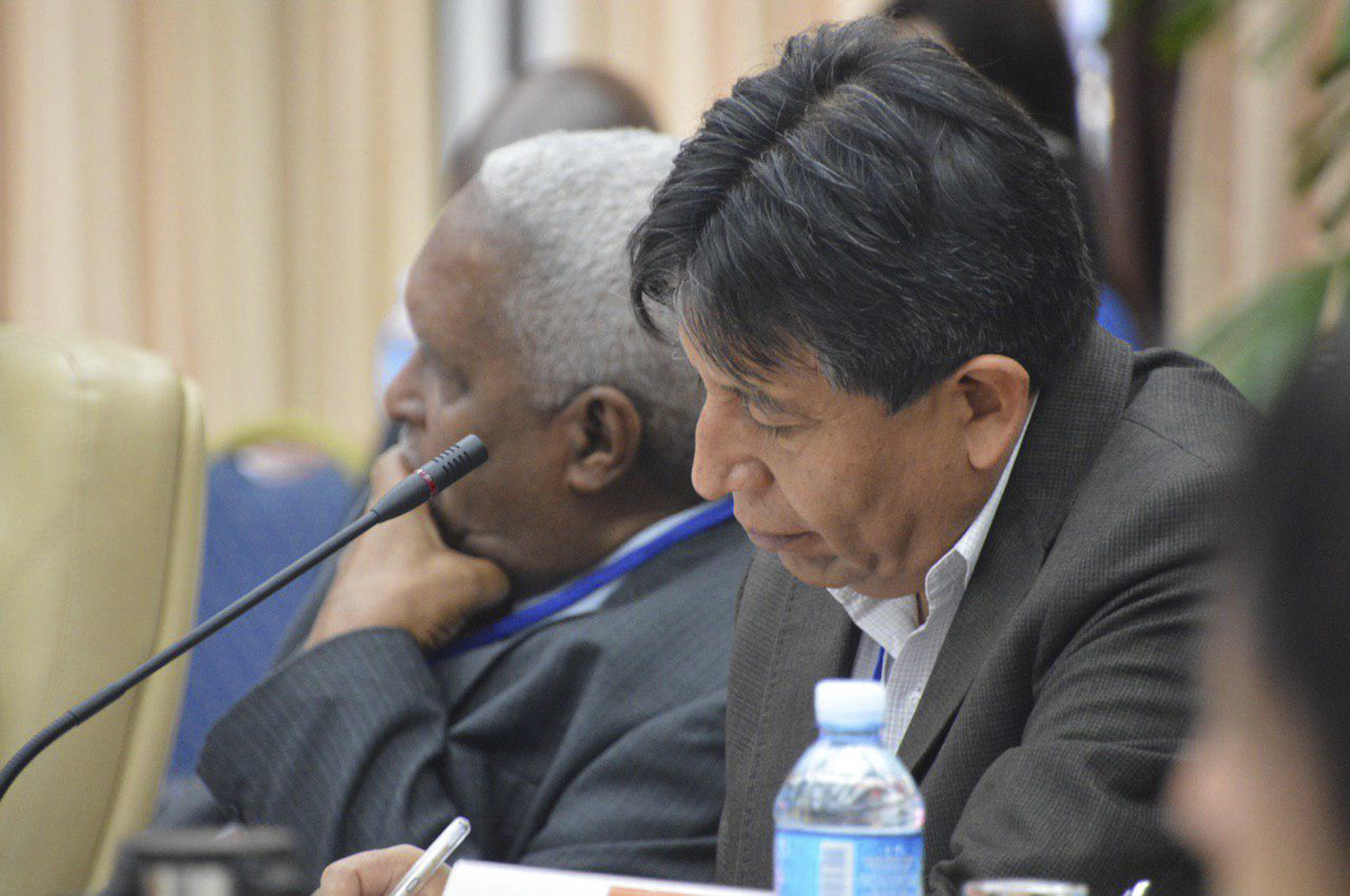