From Havana, Cuba, the president of the Bolivarian Republic of Venezuela, Nicolás Maduro, denounced that a group led from the United States planned a conspiracy plan to destabilize the country and intended to take the facilities of the Grand Mariscal Sucre Headquarters and the Command 53 of the Bolivarian National Guard, in the Sucre state this Sunday.

He said that thanks to intelligence work, these conspiracy cells were dismantled and that several of their members have been captured, while pointing out that the goal was to “try to generate violence and tell the world that Venezuela is at war, and bathe the Christmas of the Venezuelan people with blood”, said Maduro during the XVII Ordinary Summit of the Bolivarian Alliance for the Peoples of Our America – Peoples’ Treat Treaty (ALBA-TCP) that was held in Cuba.

Earlier, the Vice-president of Communication, Culture and Tourism, Jorge Rodríguez, revealed that this terrorist action was led by the opposition deputy, Yanet Fermín, named as the leader of the band under the pseudonym Manuelita; Alternate Deputy Fernando Orozco, aka Oro Negro, along with Venezuelan opponents in Colombia, Lester Toleto and Josnar Baduel, and two police officers from the Sucre state, Sixto Salamanca and José Miguel Yéguez.

At the XVII Alba-TCP Ordinary Summit, President Maduro stressed that the year 2019 has been characterized by the claim of right-wing groups, internal and external, against the stability and peace of the country.

“With the arrival and stay of the right-wing extremist sectors in the White House, in the Department State, in the Pentagon, what they have done in recent years is to apply shock policies to reverse the processes of change in Latin America and the Caribbean. Venezuela is at the center of the hurricane”, he said.

He also stressed that these 12 months have been of “victory, learning and advancement of the Bolivarian Revolution”.

“The year 2019 has been a year of forge, of battle, but I also have to say that it has been a year of victory, learning and advancement of the Bolivarian Revolution, we have received from you all of your solidarity, your love, we have felt accompanied by you and the whole world”, he said. 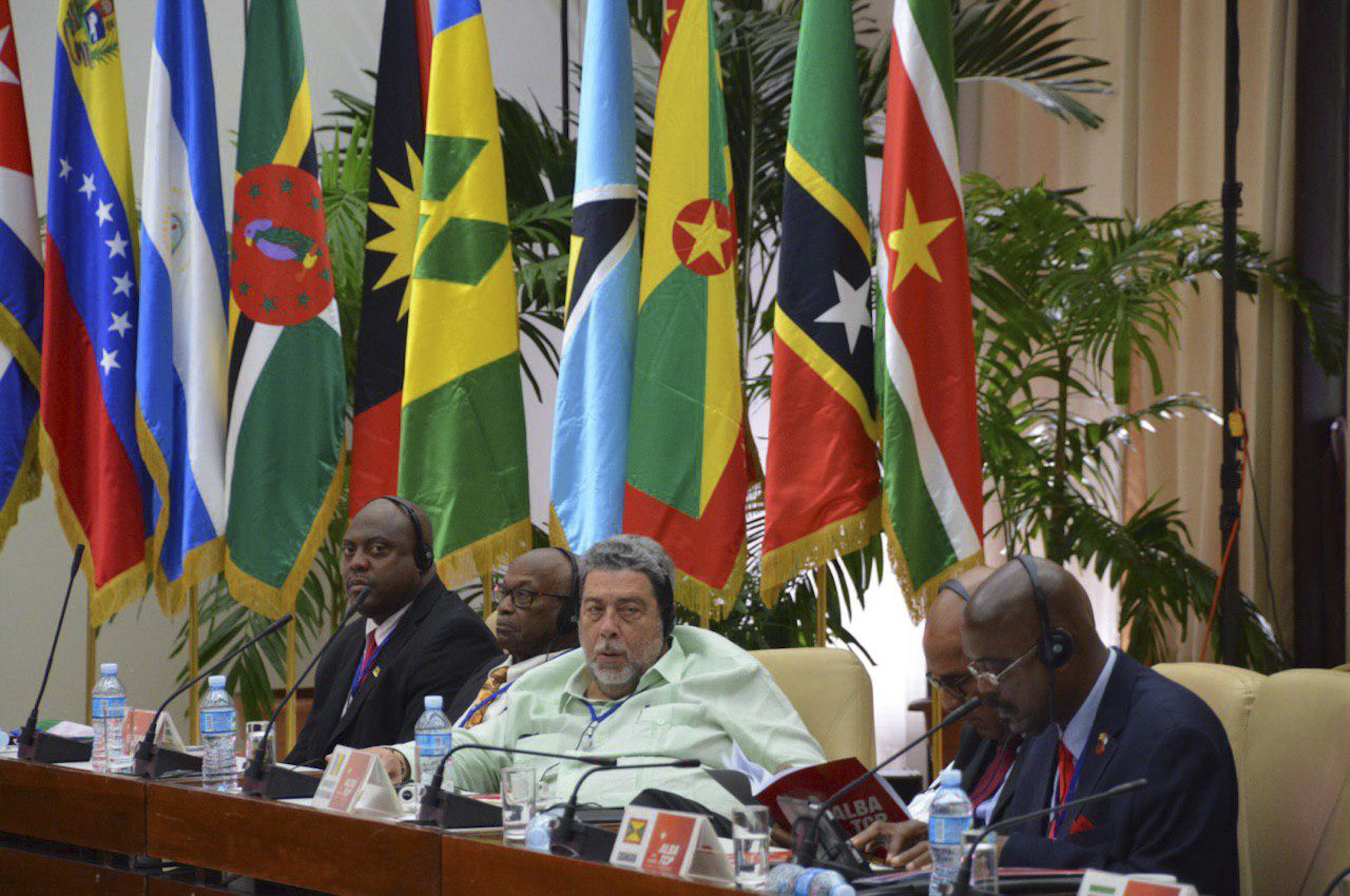