The president of the Bolivarian Republic of Venezuela, Nicolás Maduro, said that the Bolivarian Alliance for the Peoples of Our America – Peoples’ Trade Treaty (ALBA-TCP) has demonstrated in these 15 years, after its creation, its strength and validity.

“If we made a detailed balance of the programs that were promoted, we would necessarily have to conclude that ALBA has demonstrated in the economic, social, political and all international scenarios, its relevance, its validity, its strength and the ability to make dreams, speeches, proclamations and communiqués a reality”, said the Head of State during his speech at the XVII Alba-TCP Ordinary Summit, held in Havana, Cuba.

He affirmed that in the international instances there is very little what is done in correspondence with what is proclaimed.

“Beautiful documents are written in the international arena, but little is achieved in correspondence with what is declared, proclaimed and written”, he said.

In that context, he highlighted the ability of ALBA-TCP to realize the proposed objectives.

“We at ALBA have shown that we can travel a different path of love, attention and economic, social, political and true integration of our peoples. It is a road traveled”, he said.

The ALBA-TCP, since its foundation, defends the principles of solidarity, complementarity, justice and cooperation between Latin American and Caribbean nations, and constitutes an alternative to capitalist hegemony that threatens the sovereignty of the nations of the center and south of the continent. 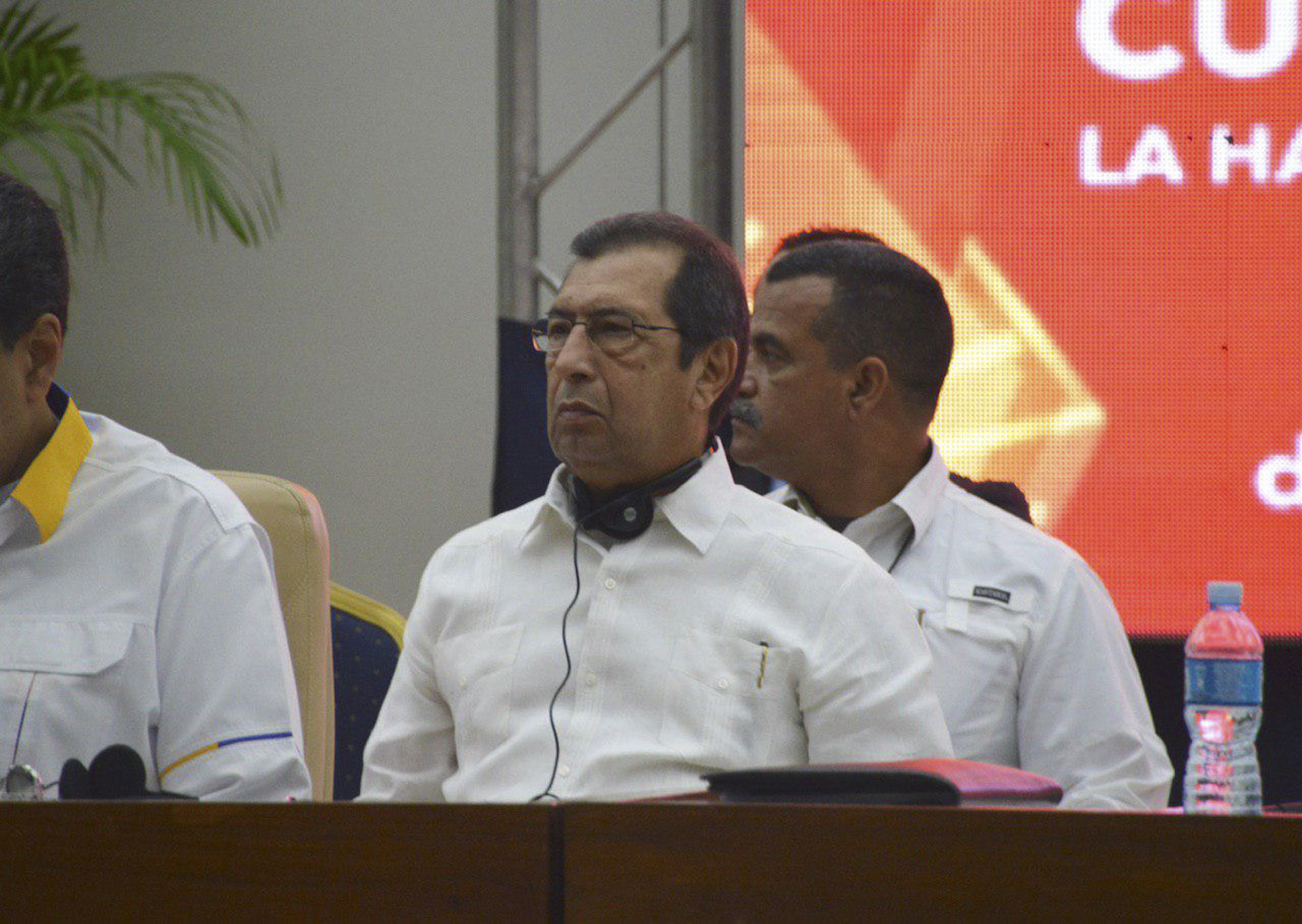