The constitutional president of the Bolivarian Republic of Venezuela, Nicolás Maduro Moros, reiterated the position of the peoples of the Bolivarian Alliance for the Peoples of Our America-Peoples’ Trade Treaty (ALBA-TCP), in defense for their self-determination under the legacy of Commander Hugo Chavez and Fidel Castro.

“For the love of the legacy of Commander Chávez and Fidel Castro, we will continue in resistance and struggle”, said the dignitary in the framework of the Closing of the XVII of the ALBA-TCP, in Havana, Cuba.

He recalled that 25 years ago the first meeting between the giants of the Revolution – Hugo Chávez and Fidel Castro – took place, and he also stressed that in that first approach began to forge what would be a model and unique relationship between leaders in history.

Two leaders who transcended the world

The President of the Republic of Nicaragua, José Daniel Ortega Saavedra, highlighted the memory and struggle undertaken by Commander Hugo Chávez and Fidel Castro in the creation of ALBA-TCP, as an organization for the integration of the peoples of Latin America and the Caribbean .

“Fidel Castro and Hugo Chávez, created the conditions for the peoples grouped in ALBA, and for those who will be part of it, until Latin America and the Caribbean become one. They told us that we must continue making our way by walking the path”. 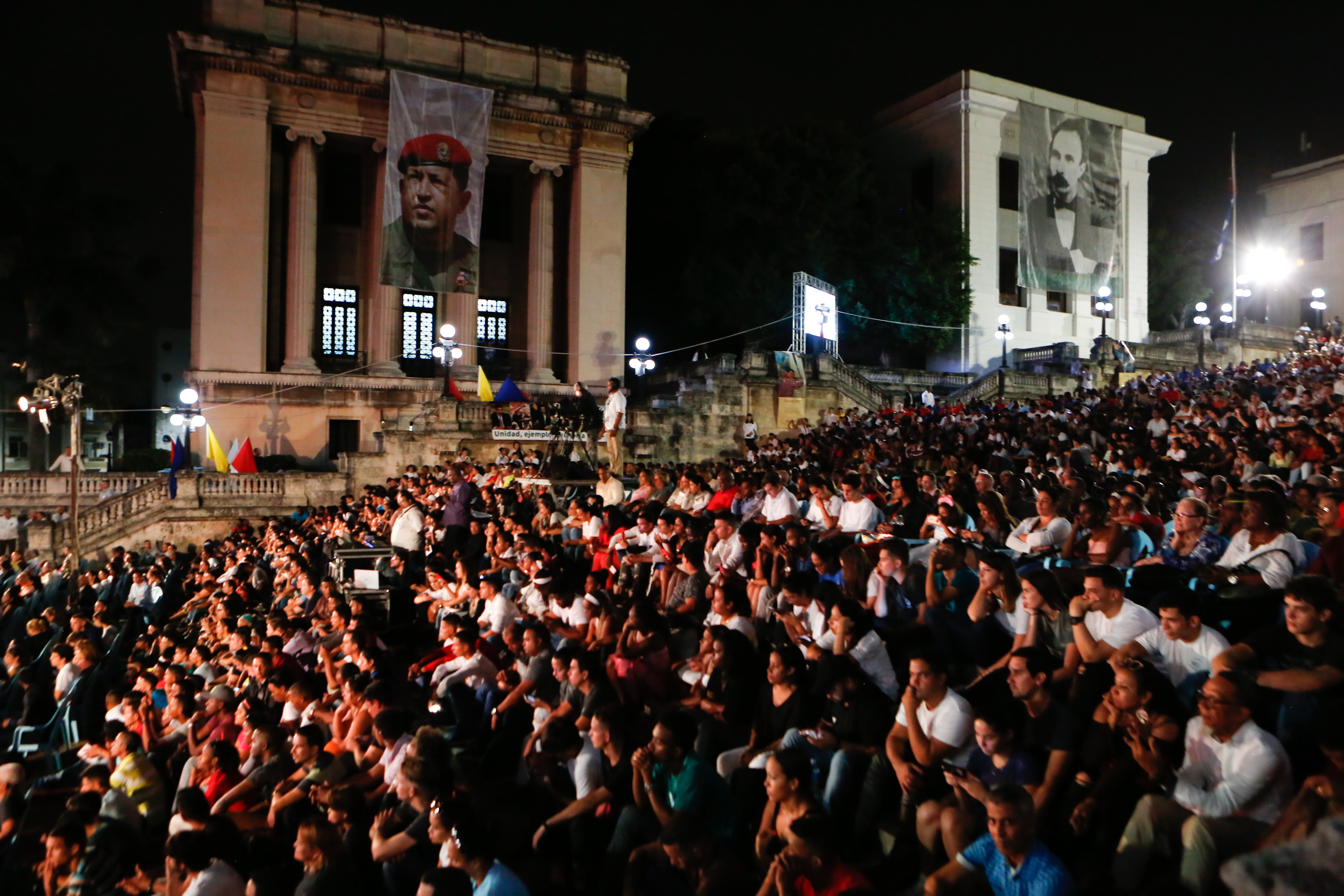