Within the framework of the Closing of the XVII of the Bolivarian Alliance for the Peoples of Our America – Peoples’ Trade Treaty (ALBA-TCP), in Havana, Cuba the president of the Greater Antilles, Miguel Mario Díaz-Canel Bermudez said that the activation of the Inter-American Treaty of Reciprocal Assistance (TIAR) against the Bolivarian Republic of Venezuela is an alert for the security of the nation.

“The recent invocation against Venezuela of the obsolete Inter-American Reciprocal Assistance Treaty (Rio Pact), which never served to safeguard the interests of the region, is another warning that peace, democracy and security remain under threat”, said the president of the Republic of Cuba, from the University of Havana.

“What other objective does the Rio Pact have – he expressed in the form of a question – when it endorsed coups d’etat”, also emphasizing that this treaty has an unfavorable background in what is the respect for the self-determination of the peoples and their sovereignty.

The Rio Pact (TIAR) “stabbed a military dictatorship and was not able to support some of its members when an extra-regional power occupied territories and unleashed a war”, said the Cuban president.

The activation of the treaty responds to the “foreseeable intensification of aggression against our nations”, where the US government through a fierce destabilizing campaign has applied the Monroe doctrine, intensifying actions against sister Venezuela, violating the principles of international law, he said.

Finally, he stressed that the American empire has made a great mistake, by underestimating the unequivocal power that resides in the people when their determination is to be free and sovereign.

“The United States articulated attacks against the Homeland of Bolívar and Chávez without understanding that the determination of their people is further strengthened against external aggressions, they failed and will continue to fail before the military-civic union and the courage of millions of Venezuelans who have sworn to be Always loyal and traitors never”, concluded Diaz-Canel. 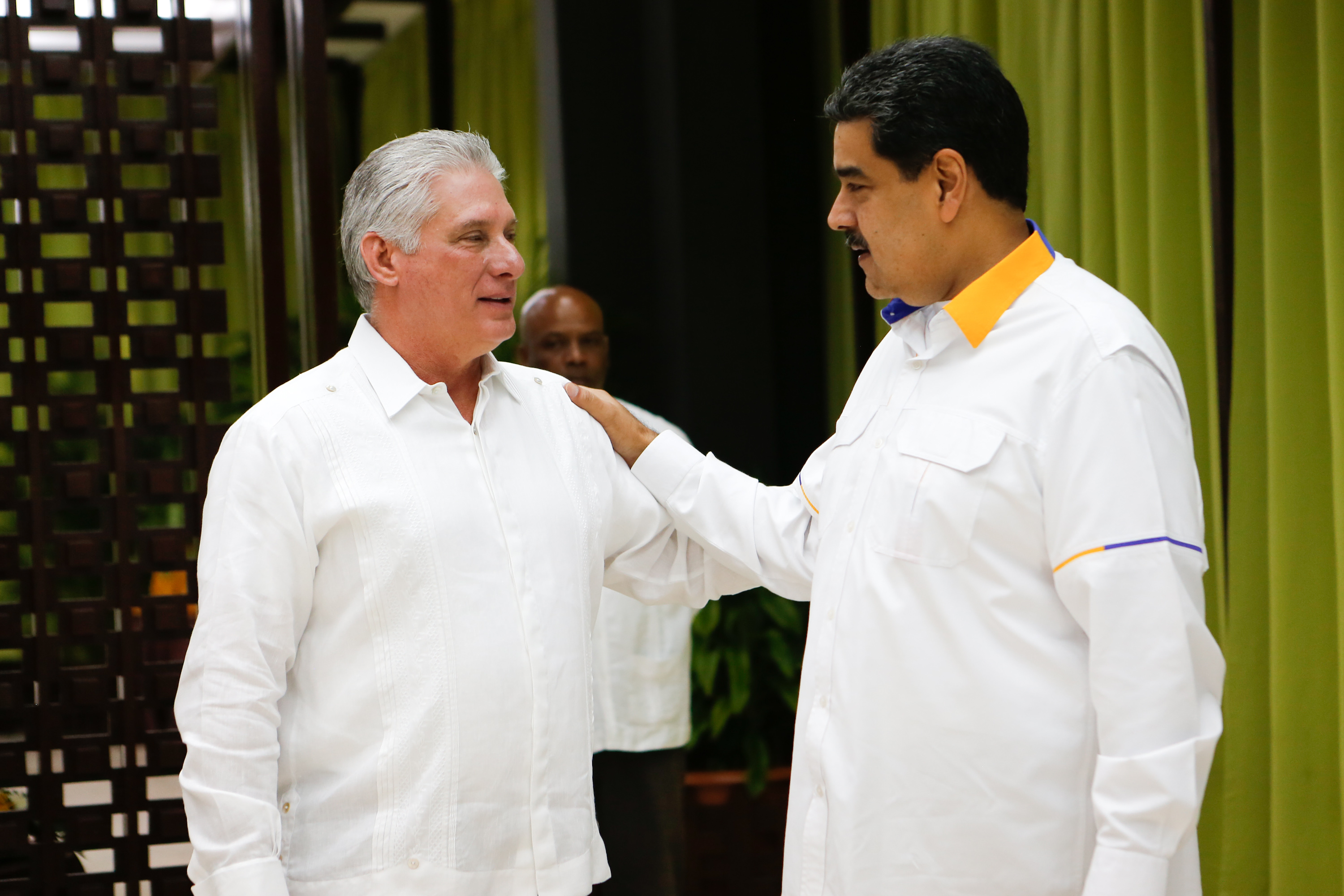