During the VIII extraordinary meeting of the Political Council of the Bolivarian Alliance for the Peoples of Our America ALBA-TCP, the Foreign Minister of the Plurinational State of Bolivia, Diego Pary, assured that the forced interruption of the constitutional order in this country on November 10, was the product of a plan orchestrated by the Bolivian right with the international support of governments that don’t tolerate that Bolivia can define its own destiny.

“Foreign interests that seek to control our natural resources, very important in the region, such as hydrocarbons, gas, lithium, which are essential for the country to continue growing and developing”.

He stressed that the election last October 20 had the participation of nine presidential binomials and an electoral square with more than 7 million voters, which has been audited and evaluated by the Organization of American States.

He stressed that the Bolivian government invited international organizations and different countries to accompany the electoral process, guaranteeing its transparency, “we have had observers from the OAS, European Union, the Inter-American Union of Electoral, Europarliamentary and other observers from countries of the region and the world.

The Bolivian diplomat indicated that the issue of electoral fraud, the general strike and the possible second-round elections were just arguments to end the coup against President Evo Morales, and that it was the Bolivian opposition accompanied by civic components, police armed forces, who forced his resignation.

“The OAS, beyond the agreements established, sought to make a political decision avoiding the Bolivian laws. This body issues an incomplete, unreasonable, preliminary report stating that it is statistically unlikely that Morales has obtained 10 percent difference to avoid a second round, does not say that there is a fraud but does mention that it is unlikely statistically that he has obtained this difference and suggests making a new election, a political decision”.

Finally, Foreign Minister Pary called on the international community to ignore the self-proclamation of Deputy Jeanine Añez, as the alleged president of Bolivia, who did not have any endorsement from the Legislative Assembly. 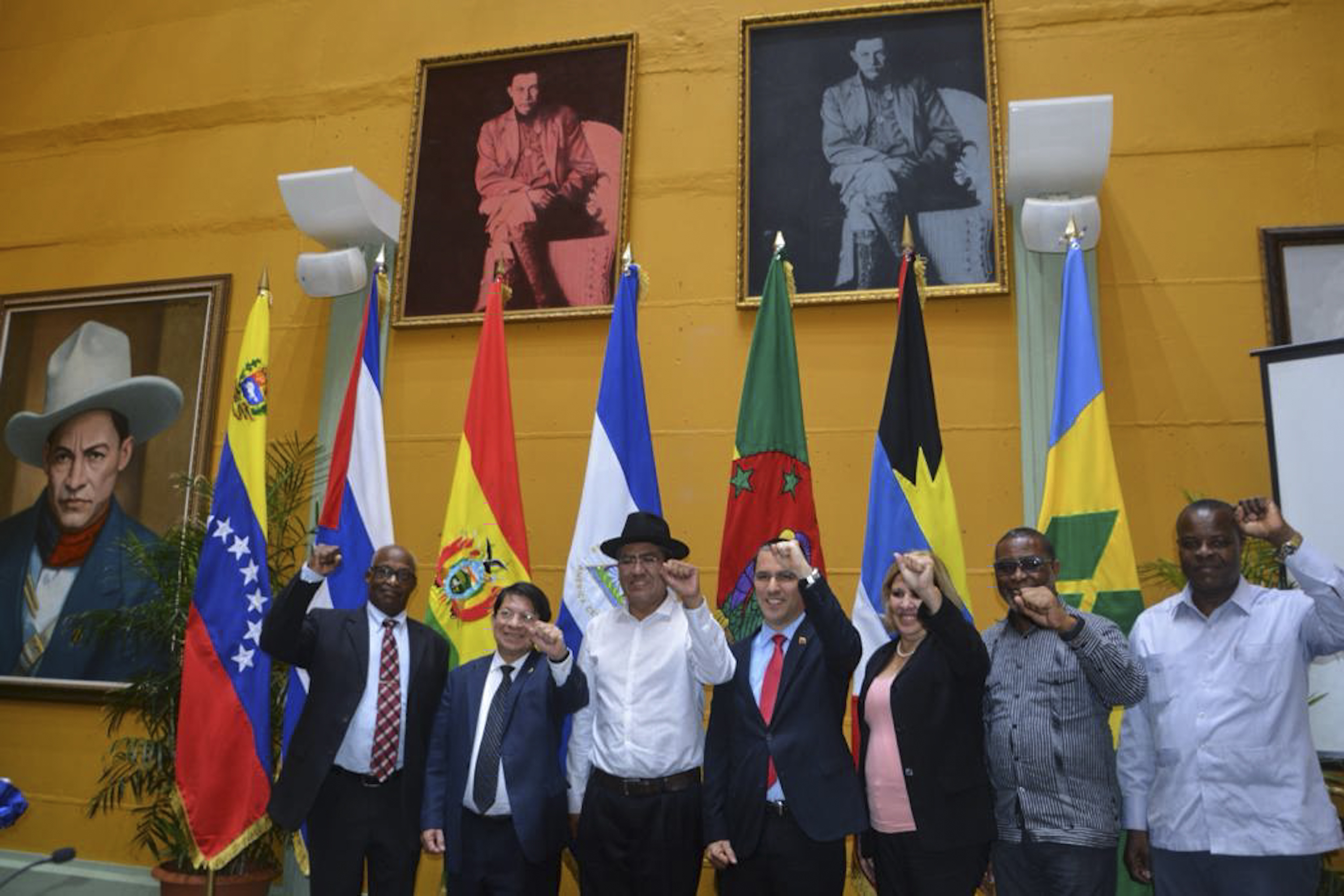